All images pertaining to this writing would be included below. 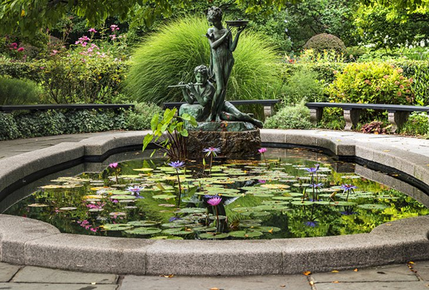 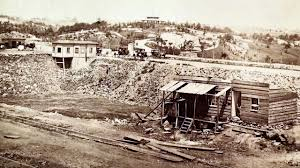 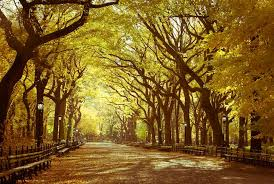 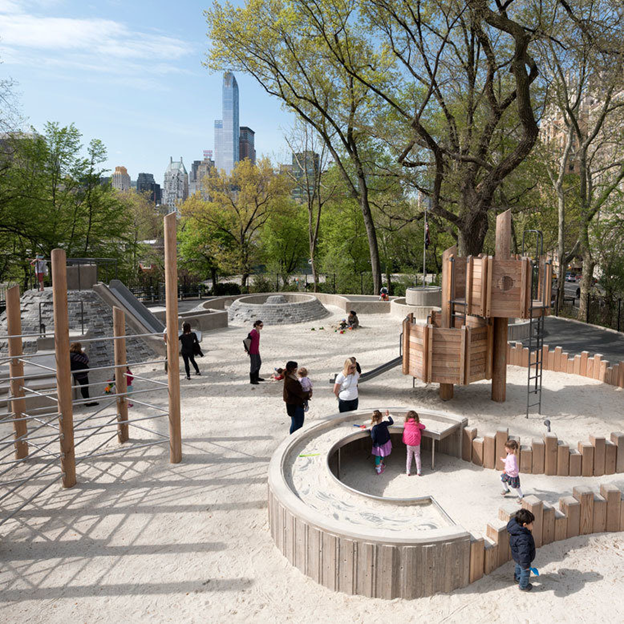 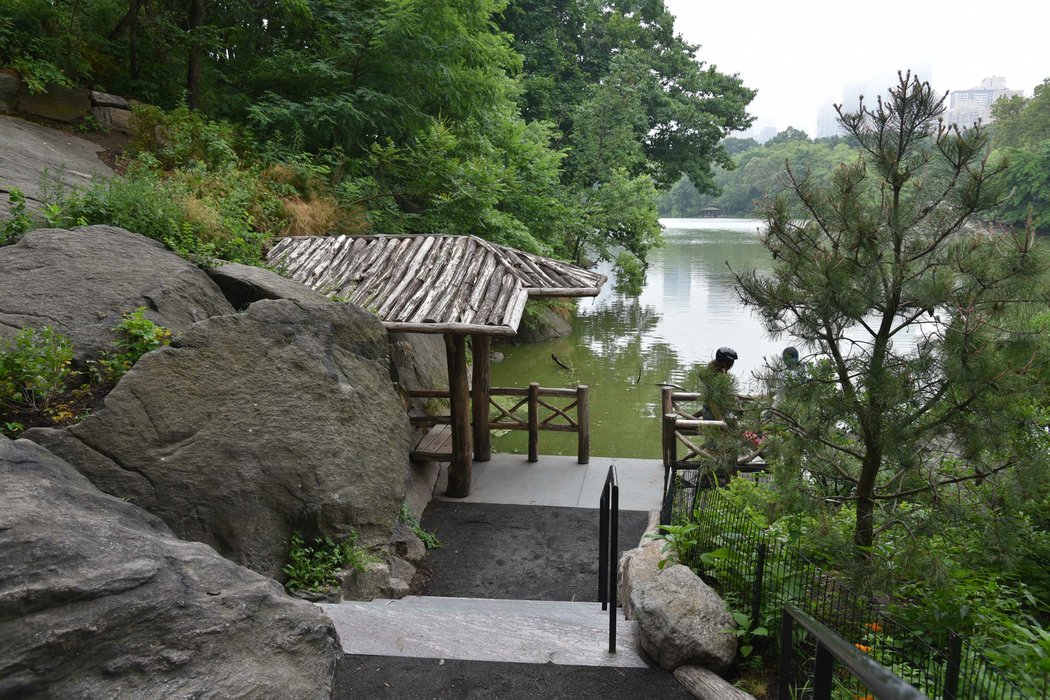